In a post-apocalyptic world dominated by the so-called "Numbers," each human will have their identity branded with their own "Count," which could define any number related to their life. May it be one's walked distance or amount of compliments given to them by others, this Count could lead them to the abyss when it has dropped to zero. In the year 305 of the Alcian calendar, Hina has inherited a mission from her Mother, whose Count has depreciated to zero, to search for the Legendary Red Baron. ...
Trailer 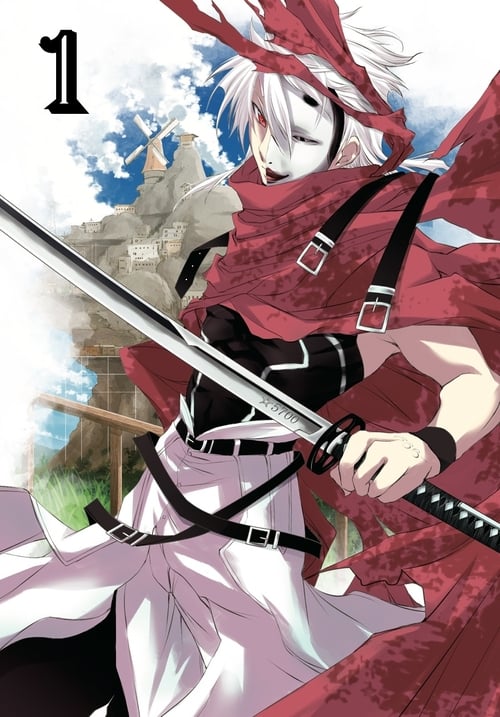 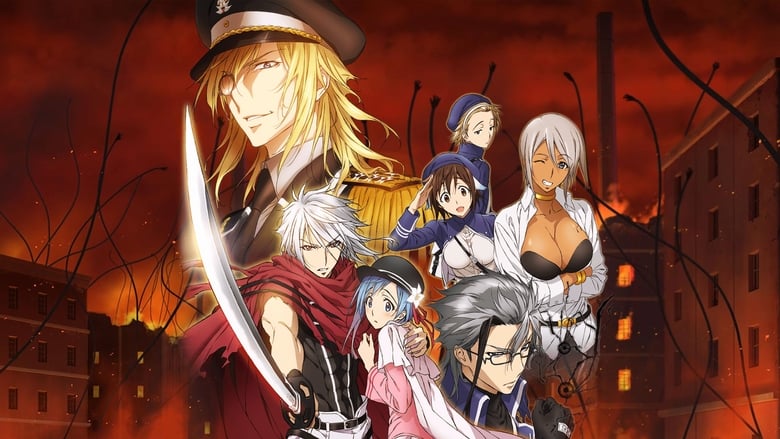 Lucy is a 17-year-old girl, who wants to be a full-fledged mage. One day when visiting Harujion Town, she meets Natsu, a young man who gets sick easily by any type of transportation. But Natsu isn't just any ordinary kid, he's a member of one of the world's most infamous mage guilds: Fairy Tail.

In a world bursting at the seams with moe monsters and humanoids of the horned sort, which brave heroes will take it upon themselves to review the beastly babes of the red-light district? Can only one be crowned the ultimate title of best girl? Behold the most tantalizing of trials, uncensored.

One fateful day, all of humanity was petrified by a blinding flash of light. After several millennia, high schooler Taiju awakens and finds himself lost in a world of statues. However, he's not alone! His science-loving friend Senku's been up and running for a few months and he's got a grand plan in mind, to kickstart civilization with the power of science!

Ganta is the only survivor after a mysterious man in red slaughters a classroom full of teenagers. He's framed for the carnage, sentenced to die, and locked away in the most twisted prison ever built: Deadman Wonderland. And then it gets worse.

Year 198 of the Solar Era in Tokyo, special fire brigades are fighting against a phenomenon called spontaneous human combustion where humans beings are turned into living infernos called "Infernals". While the Infernals are first generation cases of spontaneous human combustion, later generations possess the ability to manipulate flames while retaining human form. Shinra Kusakabe, a youth who gained the nickname Devil's Footprints for his ability to ignite his feet at will, joins the Special Fire Force Company 8 which composes of other flames users as they work to extinguish any Infernals they encounter. As a faction that is creating Infernals appears, Shira begins to uncover the truth behind a mysterious fire that caused the death of his family twelve years ago.

The “Seven Deadly Sins”—a group of evil knights who conspired to overthrow the kingdom of Britannia—were said to have been eradicated by the Holy Knights, although some claim that they still live. Ten years later, the Holy Knights have staged a Coup d'état and assassinated the king, becoming the new, tyrannical rulers of the kingdom. Elizabeth, the king's only daughter, sets out on a journey to find the “Seven Deadly Sins,” and to enlist their help in taking back the kingdom.

One day after school, Asahi Kuromine stumbles upon the truth that Youko Shiragami, the girl he has a crush on, is actually a vampire. According to her father's rules, Youko must now quit school in order to keep her family safe. However, Asahi does not want her to go and promises that he will keep her true nature secret. Unfortunately, this turns out to be easier said than done, as Asahi is a man who is easy to read and is unable to keep any secrets to himself. And this is the only the beginning of his troubles—more supernatural beings enter his life, and he is forced to protect all of their identities or face the consequences. Jitsu wa Watashi wa follows Asahi as he deals with his new friends and the unique challenges they bring, struggles to keep his mouth shut, and desperately tries to win Youko's heart in the process.

Good Luck Girl!, known in Japan as Binbō-gami ga!, is a Japanese comedy manga series by Yoshiaki Sukeno was serialized in Shueisha's Jump Square magazine between the July 2008 and August 2013 issues. An anime adaptation by Sunrise aired in Japan between July 4 and September 26, 2012.

The historical epic centers on Shichika Yasuri, the seventh generational head of the Kyotō-ryū school of martial arts in medieval Japan. He and his older sister Nanami live on an isolated island, until a military advisor named Togame tells him of the final 12 swords forged by a legendary swordsmith. At Togame's bidding, Shichika embarks on a journey to find all 12 of the swords.

Shikada Kokonotsu's father owns a rural sweets shop, and his plan is for Kokonotsu to take it over one day. However, Kokonotsu wants to be a manga author instead! One day in summer, the cute but weird girl Shidare Hotaru, from the famous sweets company, comes to pay a visit. Apparently, Kokonotsu's father is famous and she wants him to join her family's company. However, he will only agree if she can convince Kokonotsu to take over the family business!

The students of class 3-E have a mission: kill their teacher before graduation. He has already destroyed the moon, and has promised to destroy the Earth if he can not be killed within a year. But how can this class of misfits kill a tentacled monster, capable of reaching Mach 20 speed, who may be the best teacher any of them have ever had?