Colognian commissioner Gereon Rath moves to Berlin, the epicenter of political and social changes in the Golden Twenties.
Trailer 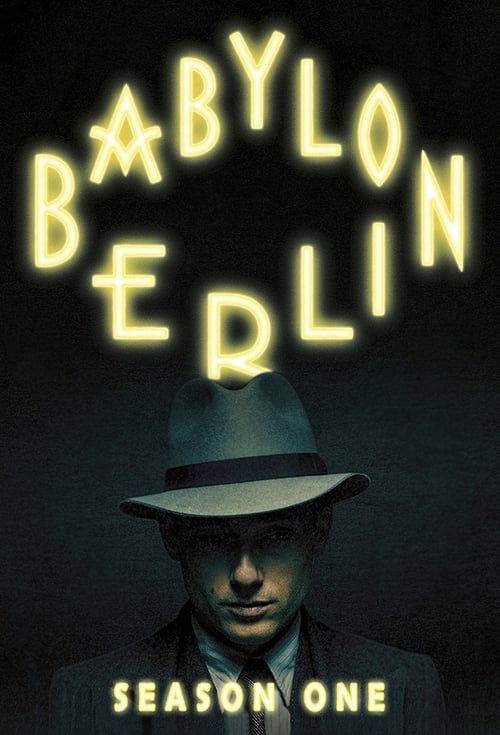 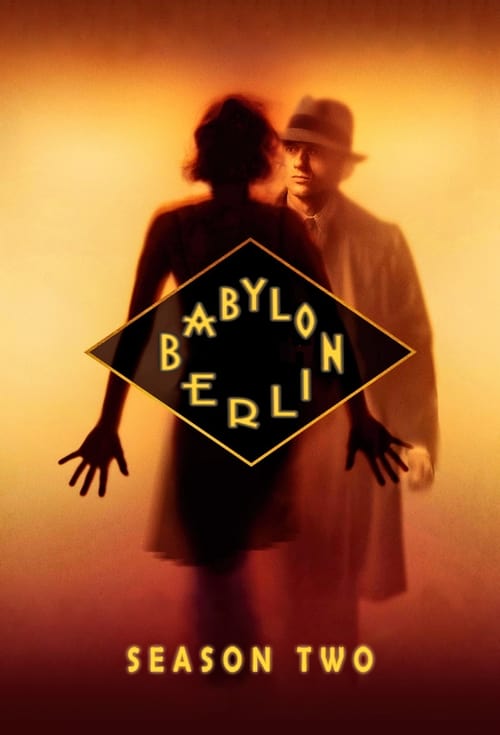 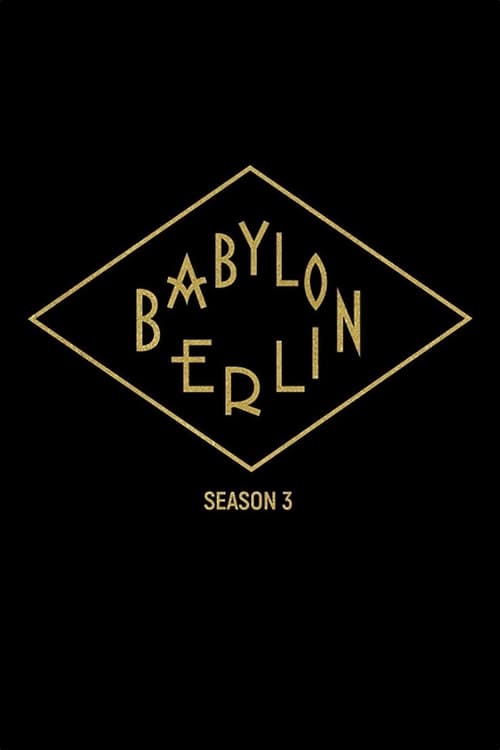 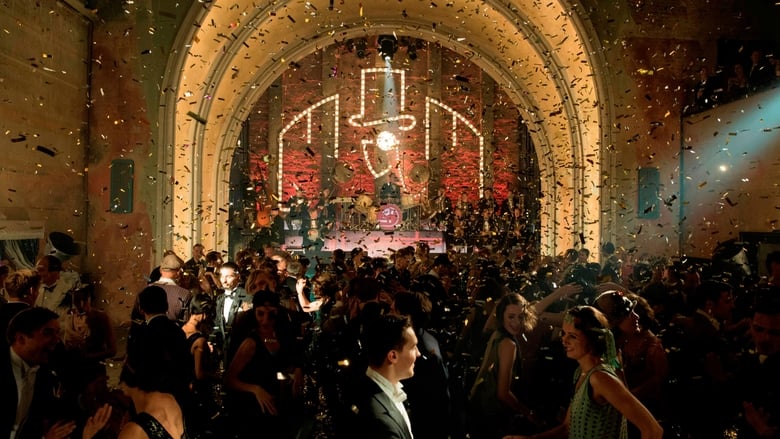 Atlantic City at the dawn of Prohibition is a place where the rules don't apply. And the man who runs things -- legally and otherwise -- is the town's treasurer, Enoch "Nucky" Thompson, who is equal parts politician and gangster.

A chronicle of the lives of the aristocratic Crawley family and their servants in the post-Edwardian era—with great events in history having an effect on their lives and on the British social hierarchy.

Brothel owner, Margaret Wells, struggles to raise her daughters in London during the 18th century.

Britain is in the grip of a chilling recession... falling wages, rising prices, civil unrest - only the bankers are smiling. It's 1783 and Ross Poldark returns from the American War of Independence to his beloved Cornwall to find his world in ruins: his father dead, the family mine long since closed, his house wrecked and his sweetheart pledged to marry his cousin. But Ross finds that hope and love can be found when you are least expecting it in the wild but beautiful Cornish landscape.

The early 17th Century story of three courageous, dynamic women who leave their dark pasts behind in England, and make the journey of a lifetime across the ocean for a new life in America.

Two friends, one northern and one southern, struggle to maintain their friendship as events build towards the American Civil War.

Mr. Selfridge recounts the real life story of the flamboyant and visionary American founder of Selfridge's, London's lavish department store. Set in 1909 London, when women were reveling in a new sense of freedom and modernity, it follows Harry Gordon Selfridge ('Mile a Minute Harry'), a man with a mission to make shopping as thrilling as sex. Pioneering and reckless, with an almost manic energy, Harry created a theater of retail where any topic or trend that was new, exciting, entertaining - or just eccentric - was showcased.

From F. Scott Fitzgerald's last work, The Last Tycoon follows Monroe Stahr, Hollywood's Golden Boy as he battles father figure and boss Pat Brady for the soul of their studio. In a world darkened by the Depression and the growing influence of Hitler's Germany, The Last Tycoon illuminates the passions, violence and towering ambition of 1930s Hollywood.

Charlotte Bronte's classic about an orphan girl who grows up to become a governess in a gloomy manor in Yorkshire, where she falls in love with the mysterious Edward Rochester.

An intoxicating love story set in England's first department store in the 1870s. The Paradise revolves around the lives of the people who live and work in the store, each bound in their own way by the power of the world they live in, and the pasts that follow them there. A love story, mystery, and social comedy all in one.

Margaret Hale is a southerner from a country vicarage newly settled in the industrial northern town of Milton. In the shock of her move, she misjudges charismatic cotton mill-owner John Thornton, whose strength of purpose and passion are a match for her own pride and willfulness. When the workers of Milton call a strike, Margaret takes their side, and the two are brought into deeper conflict. As events spiral out of control, Margaret - to her surprise - begins to fall in love with Thornton...

Set in 17th century Paris, musketeers Athos, Porthos, Aramis and D'Artagnan are members of an elite band of soldiers who fight for what is just. They are heroes in the truest and most abiding sense – men that can be trusted and believed in to do the right thing, regardless of personal risk.

Amy Dorrit spends her days earning money for the family and looking after her proud father who is a long term inmate of Marshalsea debtors' prison in London. Amy and her family's world is transformed when her employer's son, Arthur Clennam, returns from overseas to solve his family's mysterious legacy and discovers that their lives are interlinked.

Acclaimed blackly comic historical drama series. Set amidst a web of power, corruption and lies, it chronicles the reigns of the Roman emperors - Augustus, Tiberius, Caligula and finally Claudius.

Set in the small hamlet of Lark Rise and the wealthier neighbouring market town, Candleford, the series chronicles the daily lives of farm-workers, craftsmen and gentry at the end of the 19th Century. Lark Rise to Candleford is a love letter to a vanished corner of rural England and a heart-warming drama series teeming with wit, wisdom and romance.

On the cusp of 19th century in Delhi, we following the fortunes of the residents of the titular mansion. The story begins as handsome and soulful former English soldier, John Beecham, has acquired the house to start a new life for his family and a business as a trader.

A rich and comic drama about the people of Cranford, a small Cheshire town on the cusp of change in the 1840s. Adapted from the novels by Elizabeth Gaskell.

Oliver is born into poverty and misfortune - the son of an unmarried mother, who dies shortly after his birth. He is soon delivered to the workhouse, where the cruel Mr. Bumble oversees children tormented by starvation and suffering. When Oliver dares to ask for more gruel, he finds himself cast out and forced to make his own way in the world...

The spirited and impulsive Charlotte Heywood moves from her rural home to Sanditon, a fishing village attempting to reinvent itself as a seaside resort.

Adaptation of PD James's bestselling homage to Pride and Prejudice. Elizabeth and Darcy, now six years married, are preparing for their annual ball when festivities are brought to an abrupt halt.