A riveting police drama about the men and women of the Chicago Police Department's District 21 who put it all on the line to serve and protect their community. District 21 is made up of two distinctly different groups: the uniformed cops who patrol the beat and go head-to-head with the city's street crimes and the Intelligence Unit that combats the city's major offenses - organized crime, drug trafficking, high profile murders and beyond.
Trailer 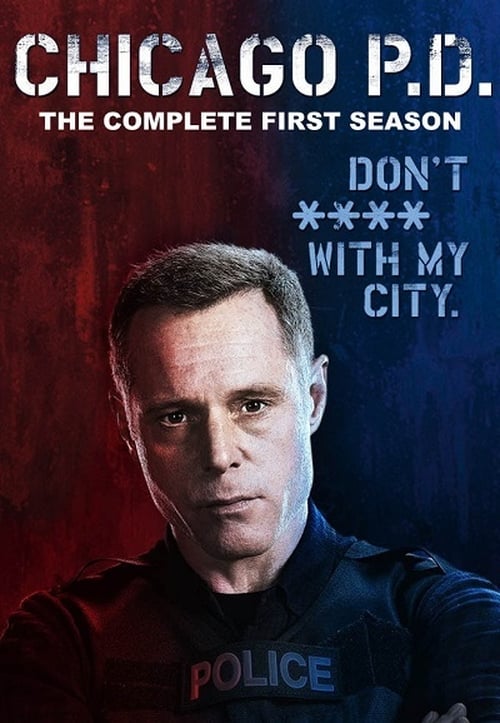 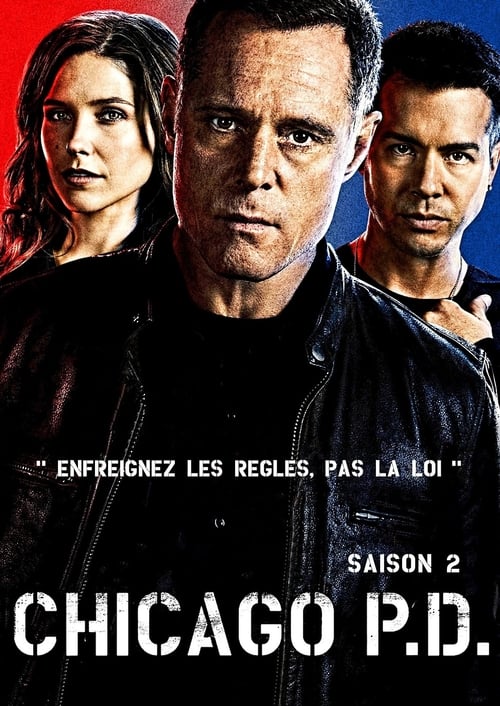 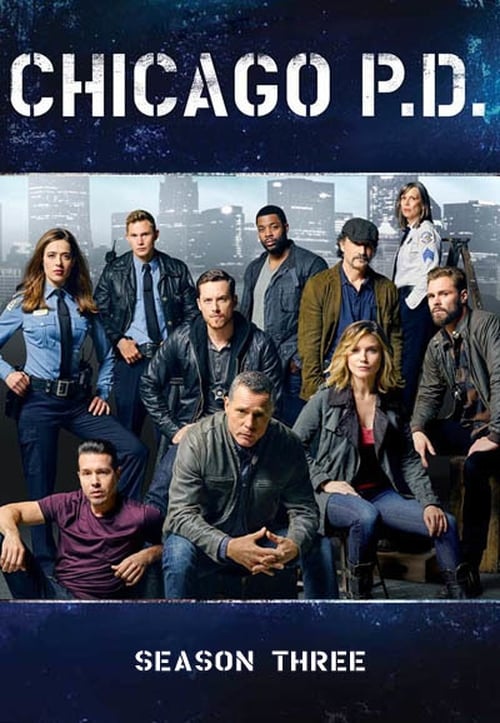 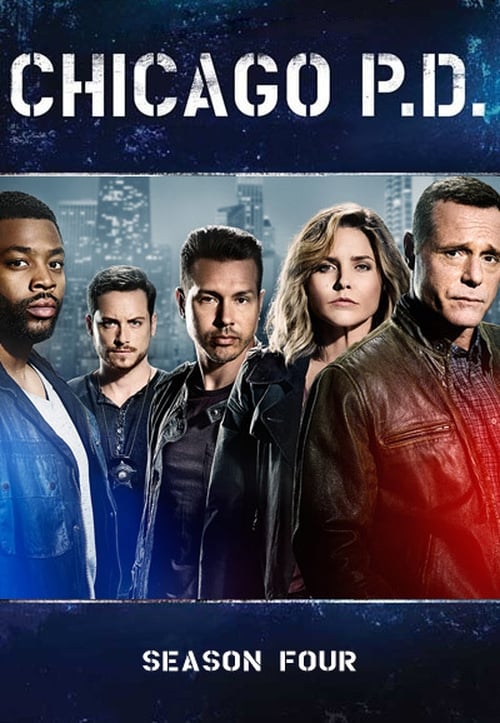 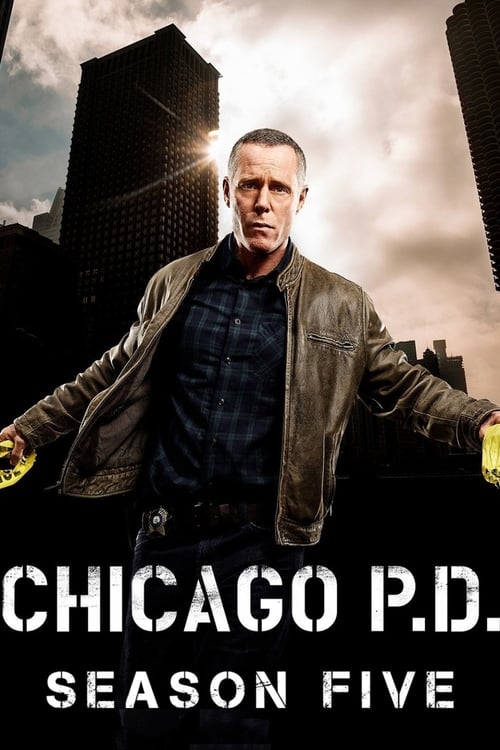 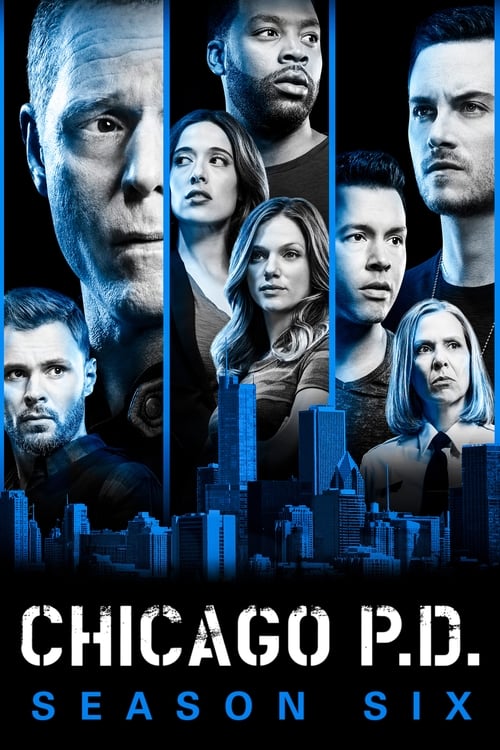 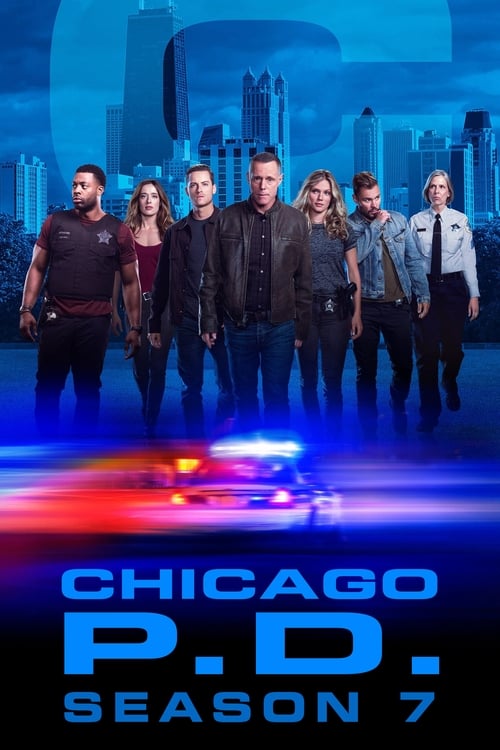 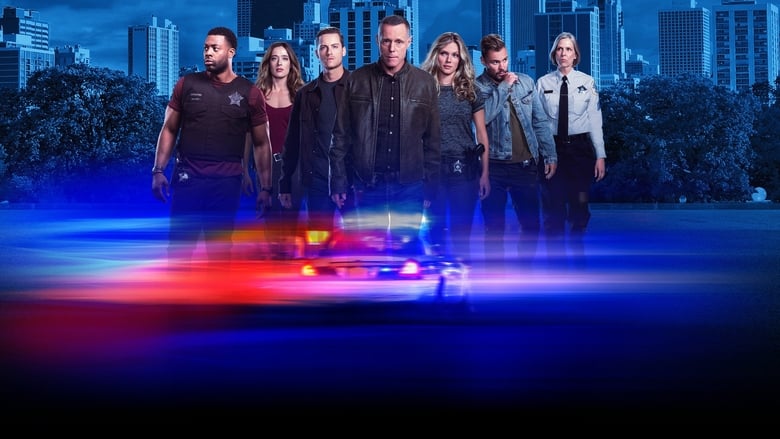 Perhaps their strikingly different personalities make the relationship between detective Jane Rizzoli and medical examiner Maura Isles so effective. Jane, the only female cop in Boston's homicide division, is tough, relentless and rarely lets her guard down, while the impeccably dressed Maura displays a sometimes icy temperament — she is, after all, more comfortable among the dead than the living. Together, the best friends have forged a quirky and supportive relationship; they drop the protective shield in each other's company, and combine their expertise to solve Boston's most complex cases.

Hill Street Blues is an American serial police drama . Chronicling the lives of the staff of a single police precinct in an unnamed American city, the show received critical acclaim and its production innovations influenced many subsequent dramatic television series produced in North America.

The daily lives of the men and women at Sun Hill Police Station as they fight crime on the streets of London. From bomb threats to armed robbery and drug raids to the routine demands of policing this ground-breaking series focuses as much on crime as it does on the personal lives of its characters.

CSI: Miami follows Crime Scene Investigators working for the Miami-Dade Police Department as they use physical evidence, similar to their Las Vegas counterparts, to solve grisly murders. The series mixes deduction, gritty subject matter, and character-driven drama in the same vein as the original series in the CSI franchise, except that the Miami CSIs are cops first, scientists second.

CSI: NY is an American police procedural television series that ran on CBS from September 22, 2004 to February 22, 2013 for a total of nine seasons and 197 original episodes. The show follows the investigations of a team of NYPD forensic scientists and police officers identified as "Crime Scene Investigators".

Ambitious young cops try to prove themselves in their high-stakes careers, in which the smallest mistake can have deadly consequences. At the core of the close-knit group is perfectionist Andy McNally, whose father was a homicide detective before he burned out on the job. The series follows Andy and her four colleagues -- Dov Epstein, Gail Peck, Traci Nash and Chris Diaz -- as they experience the trials, triumphs and tribulations of police work, as well as its effect on their personal lives.

Scene of the Crime

Tatort is a long-running German/Austrian/Swiss, crime television series set in various parts of these countries. The show is broadcast on the channels of ARD in Germany, ORF 2 in Austria and SF1 in Switzerland. The first episode was broadcast on November 29, 1970. The opening sequence for the series has remained the same throughout the decades, which remains highly unusual for any such long-running TV series up to date. Each of the regional TV channels which together form ARD, plus ORF and SF, produces its own episodes, starring its own police inspector, some of which, like the discontinued Schimanski, have become cultural icons. The show appears on DasErste and ORF 2 on Sundays at 8:15 p.m. and currently about 30 episodes are made per year. As of March 2013, 865 episodes in total have been produced. Tatort is currently being broadcast in the United States on the MHz Worldview channel under the name Scene of the Crime.

A drama about the local field office that investigates criminal cases affecting military personnel in The Big Easy, a city known for its music, entertainment and decadence.

The exploits of the Los Angeles–based Office of Special Projects (OSP), an elite division of the Naval Criminal Investigative Service that specializes in undercover assignments.

An edge-of-your-seat view into the lives of everyday heroes committed to one of America's noblest professions. For the firefighters, rescue squad and paramedics of Chicago Firehouse 51, no occupation is more stressful or dangerous, yet so rewarding and exhilarating. These courageous men and women are among the elite who forge headfirst into danger when everyone else is running the other way and whose actions make the difference between life and death.

Polizeiruf 110 is a long-running German language detective television series. The first episode was broadcast 27 June 1971 in the German Democratic Republic, and after the dissolution of Fernsehen der DDR the series was picked up by ARD. It was originally created as a counterpart to the West German series Tatort, and quickly became a public favorite. In contrast with other television crime series, in which killings are practically the primary focus, while Tatort handled homicide cases, the cases handled in the GDR TV's Polizeiruf were more often the more frequent, and less serious, crimes such as domestic violence, extortion, fraud, theft and juvenile delinquency, as well as alcoholism, child abuse and rape. Contrary to Tatort, which concentrated on the primary characters and their private lives, police procedure was the center of attention of Polizeiruf, especially in the earlier episodes. The scriptwriters attached particular importance to representation of the criminal and his state of mind, as well as the context of the crime. Many episodes aimed to teach and enlighten the audience about what does and what doesn't constitute appropriate behaviour and appropriate thought, rather than just to entertain. Polizeiruf was one of the few broadcasts by GDR media in which the real problems and difficulties of the supposedly more advanced socialist society could be displayed and discussed to some extent, albeit in a fictionalized and pedagogicalized environment.

An anthology series centered around some of history's most famous criminals.

Told from the points of view of both the Baltimore homicide and narcotics detectives and their targets, the series captures a universe in which the national war on drugs has become a permanent, self-sustaining bureaucracy, and distinctions between good and evil are routinely obliterated.

A single-camera ensemble comedy following the lives of an eclectic group of detectives in a New York precinct, including one slacker who is forced to shape up when he gets a new boss.

Cassie Bedford has visions... whether she likes it or not. Sometimes she encounters unsettled spirits who need her help. When her father, Detective Tom Hackett, and his new partner, former FBI agent Damien Asante, need assistance, Cassie reluctantly uses her abilities and helps solve some of the city’s most challenging cases.