Lucy is a 17-year-old girl, who wants to be a full-fledged mage. One day when visiting Harujion Town, she meets Natsu, a young man who gets sick easily by any type of transportation. But Natsu isn't just any ordinary kid, he's a member of one of the world's most infamous mage guilds: Fairy Tail.
Trailer 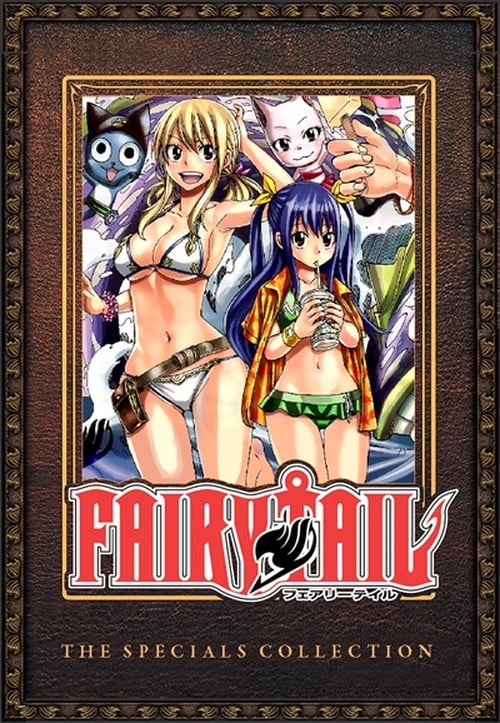 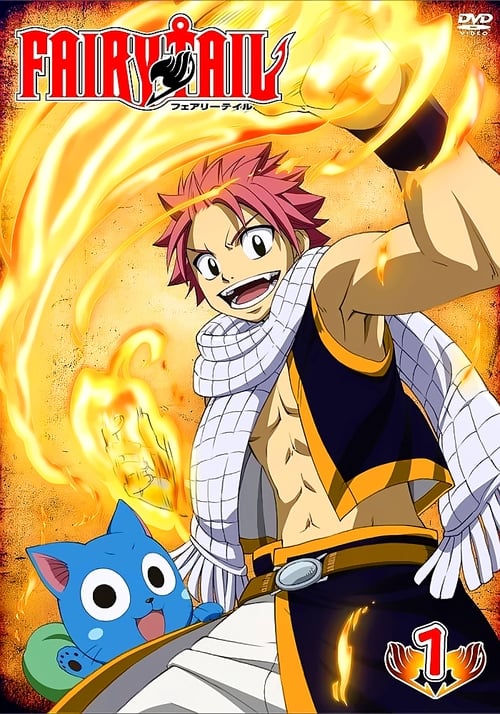 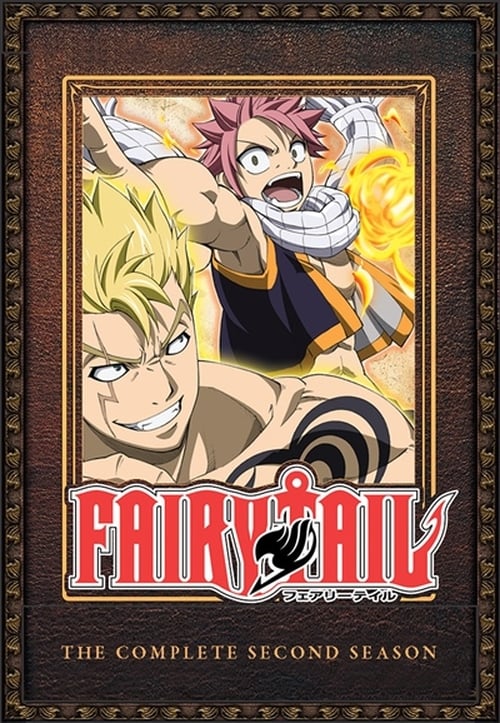 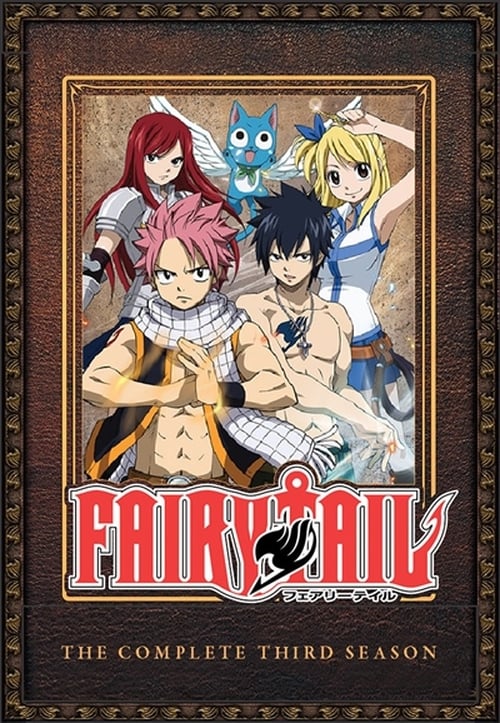 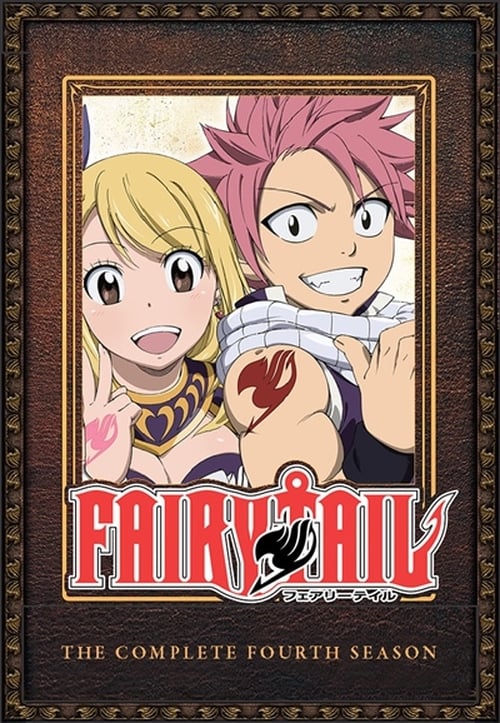 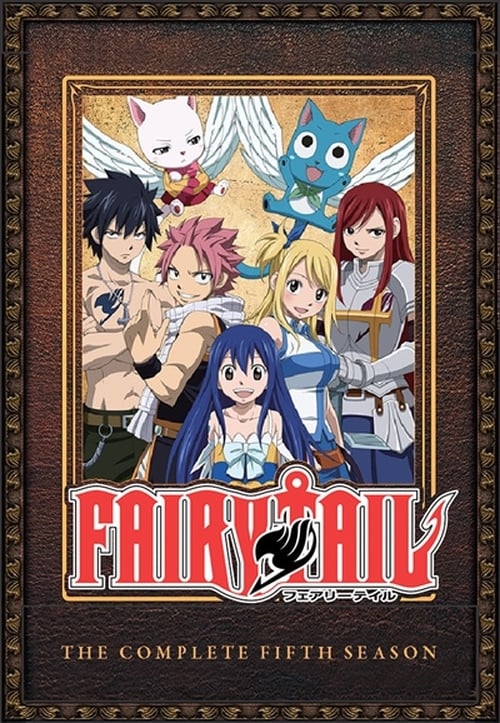 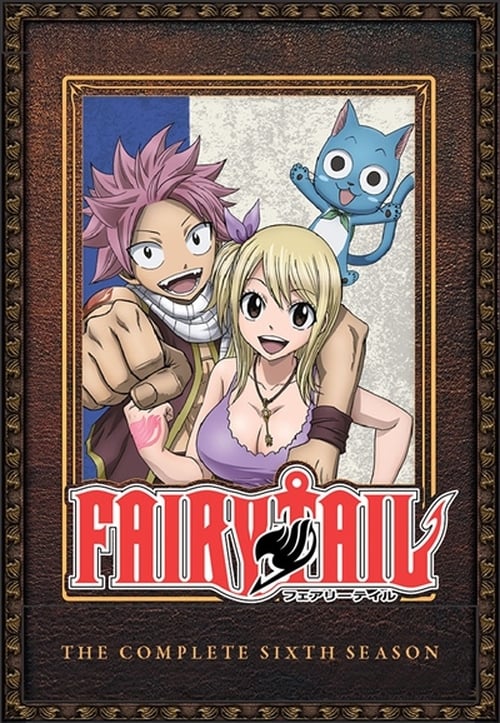 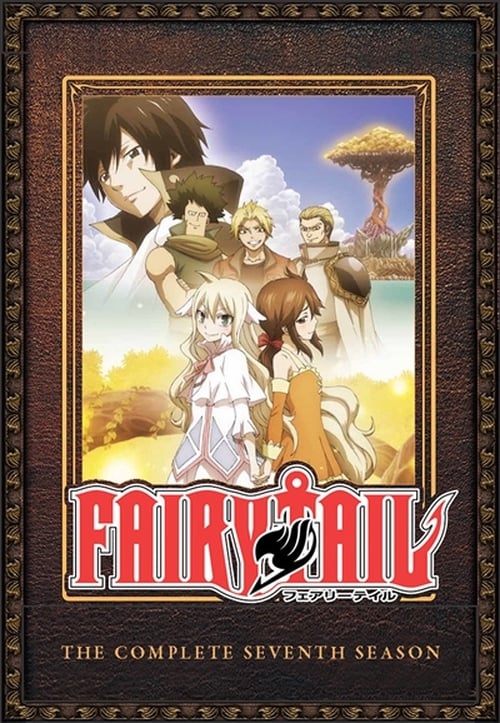 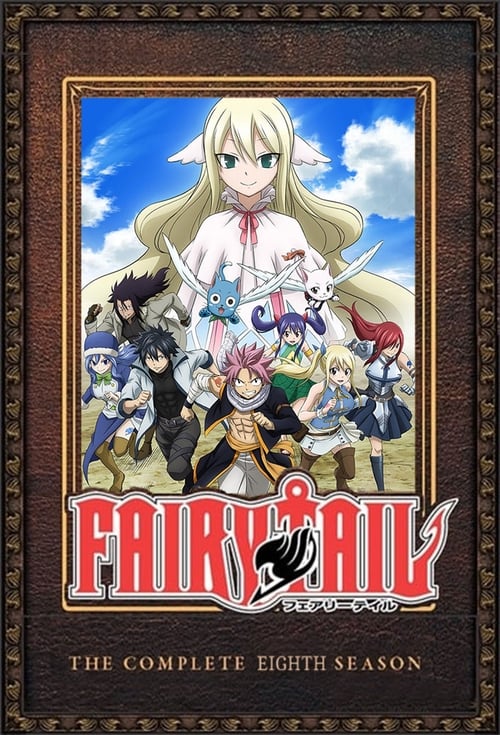 Asta and Yuno are two orphans who want the same thing: to become the Wizard King. Locked in a friendly rivalry, they work hard towards their goal. While Yuno excels at magic, Asta has a problem uncommon in this world: he has no powers! But, on the day they receive their grimoires, they surprise everyone. To reach their goal, they’ll each find their own path to greatness—with or without magic.

Hatori Chise is only 16, but she has lost far more than most. With neither family nor hope, it seems all doors are closed to her. But, a chance encounter began to turn the rusted wheels of fate. In her darkest hour, a mysterious magus appears before Chitose, offering a chance she couldn't turn down. This magus who seems closer to demon than human, will he bring her the light she desperately seeks, or drown her in ever deeper shadows?

It is the Taisho Period in Japan. Tanjiro, a kindhearted boy who sells charcoal for a living, finds his family slaughtered by a demon. To make matters worse, his younger sister Nezuko, the sole survivor, has been transformed into a demon herself. Though devastated by this grim reality, Tanjiro resolves to become a “demon slayer” so that he can turn his sister back into a human, and kill the demon that massacred his family.

That Time I Got Reincarnated as a Slime

"Rimuru Tempest" is the new name of a slime in a fantasy world taken by a former 37-year-old human Satou Mikami after he is killed by a passing robber. Broken free from ordinary, stale past life, his fresh adventure in a fantasy world as a slime monster with unique abilities begins.

The “Seven Deadly Sins”—a group of evil knights who conspired to overthrow the kingdom of Britannia—were said to have been eradicated by the Holy Knights, although some claim that they still live. Ten years later, the Holy Knights have staged a Coup d'état and assassinated the king, becoming the new, tyrannical rulers of the kingdom. Elizabeth, the king's only daughter, sets out on a journey to find the “Seven Deadly Sins,” and to enlist their help in taking back the kingdom.

Kagome Higurashi is a modern day young girl who lives with her family by the old Higure shrine. Unbeknownst to Kagome, she is the reincarnation of priestess Kikyo and posseses the "Jewel of Four Souls" (the Shikon jewel). One ill-fated day, Kagome locates an ancient well near her home and is abruptly transported through the well and into a feudal Japan, inhabited by demons. There, she encounters Inuyasha, son of a powerful demon father and a human mother, who is pinned to a tree by an enchanted arrow.

Humans live in the world of Assiah, demons in Gehenna. The two dimensions are not meant to interfere with each other, but demons still possess creatures in Assiah in spite of this. The humans who can fight these demons are known as exorcists. Rin Okumura is a boy who bears the curse of being Satan's illegitimate son. His foster father sacrificed himself to save him from demons. To avenge his foster father's death as well as to prove himself, Rin decides to follow the path of an exorcist and defeat his own father, Satan. To hone his raw skills, Rin enters True Cross Academy to train with other exorcist candidates.

In a post-apocalyptic world dominated by the so-called "Numbers," each human will have their identity branded with their own "Count," which could define any number related to their life. May it be one's walked distance or amount of compliments given to them by others, this Count could lead them to the abyss when it has dropped to zero. In the year 305 of the Alcian calendar, Hina has inherited a mission from her Mother, whose Count has depreciated to zero, to search for the Legendary Red Baron. In her adventure, she meets a half-masked swordsman named Licht who tries to hide his identity, as he is known as a degenerate for having an incredibly low Count.

One day, New York City as we know it vanished overnight into a mysterious fog. Now known as Hellsalem's Lot, it has become a place where another world beyond imagining is connected to our reality. The balance within this new world is protected by a secret society known as Libra. Leo, a journalist and photographer who arrives in the city, is unexpectedly recruited to join their ranks.

The Private Aichi Symbiosis Academy was originally a high school for high-class girls. When it became co-ed, the girls, out of fear, asked to be permitted to bring weapons to school. When that was enforced, a five-member vigilante corps-like organization called the "Supreme Five Swords" was also formed. After many generations, the five swords eventually became a group which corrected problematic students, and the academy started proactively accepting such students in order to correct them. Nomura Fudou was sent to this school after being part of a huge brawl. What will he do when the only options he has after enrolling are being expelled from that school or being corrected the way the rest of the male students there were...by being forced to dress and act like a girl!

In a world populated by anthropomorphic animals, herbivores and carnivores coexist with each other. For the adolescences of Cherryton Academy, school life is filled with hope, romance, distrust, and uneasiness. The main character is Regoshi the wolf, a member of the drama club. Despite his menacing appearance, he has a very gentle heart. Throughout most of his life, he has always been an object of fear and hatred by other animals, and he's been quite accustomed to that lifestyle. But soon, he finds himself becoming more involved with his fellow classmates who have their own share of insecurities and finds his life in school changing slowly.

Narumi is certain that Masaru will be kidnapped by wooden puppets with supernatural strength after fighting them with all his strength. Masaru inherited his father's wealth which has brought many enemies out of the shadows, too many for Narumi to defend him alone. When Narumi is feeling discouraged, Masaru's watcher, Shirogane, arrives with a powerful weapon, the puppet Arlequin.