Comedy quiz show full of quirky facts, in which contestants are rewarded more if their answers are 'quite interesting'.
Trailer 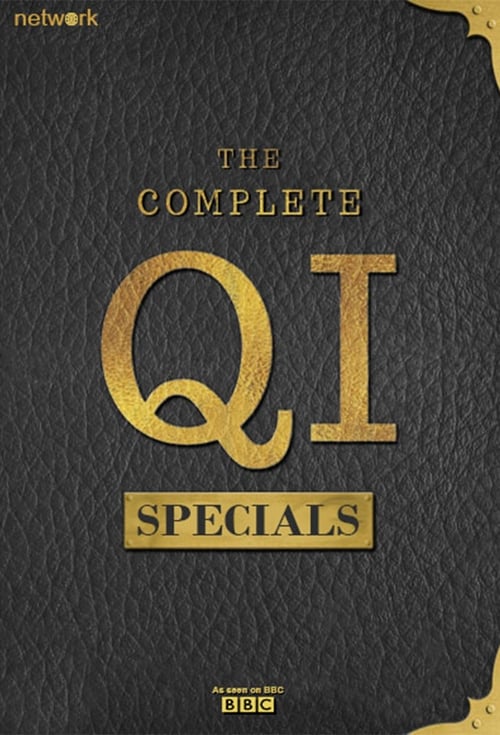 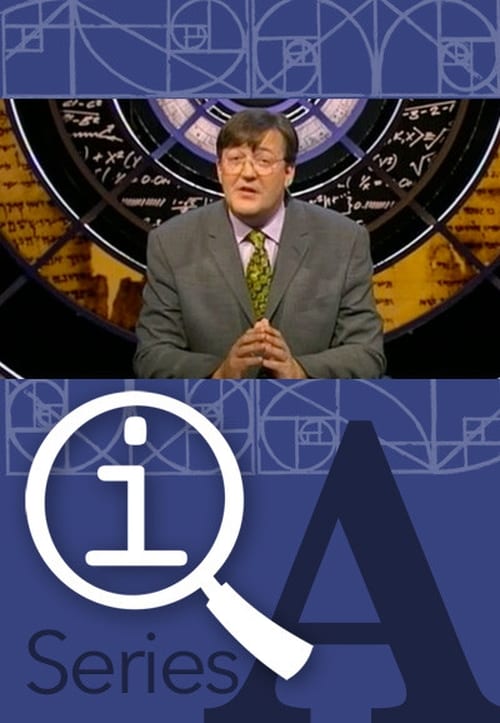 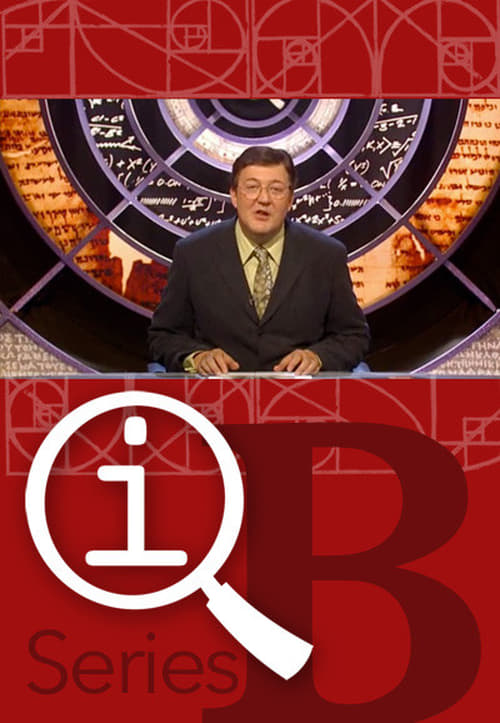 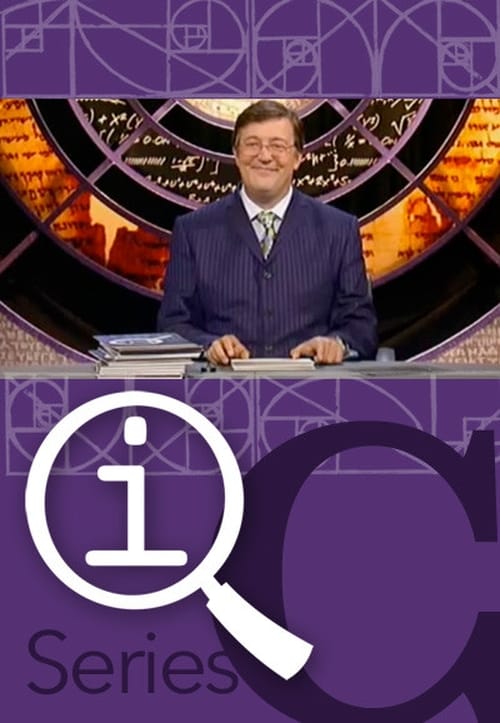 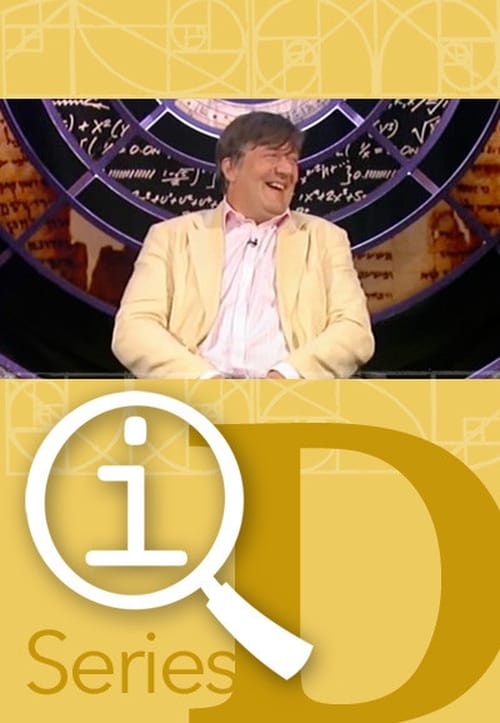 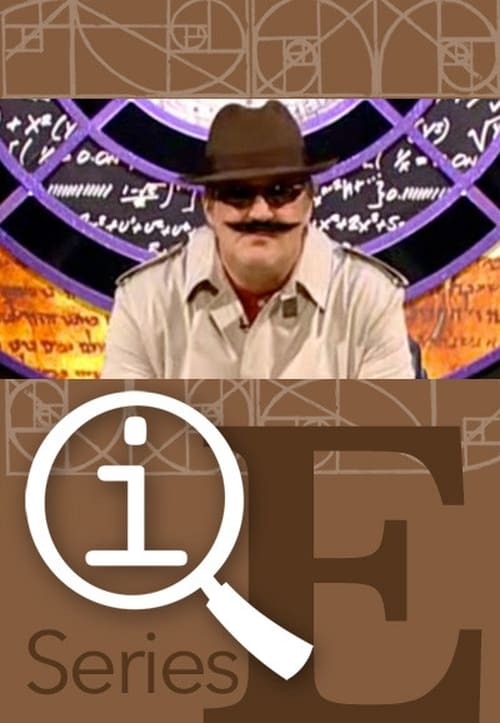 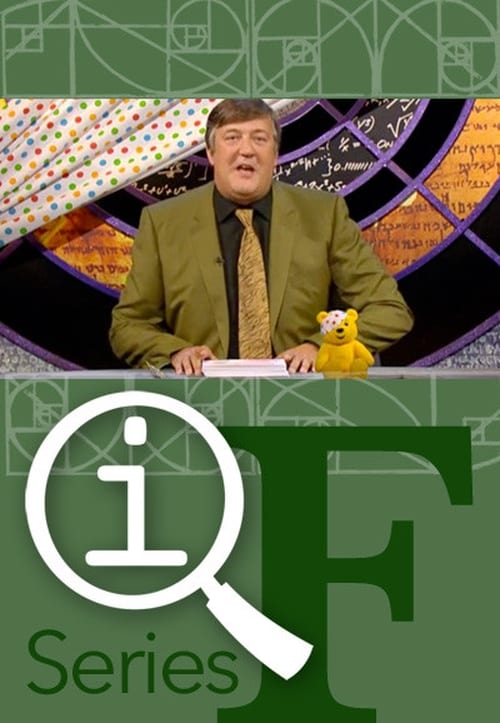 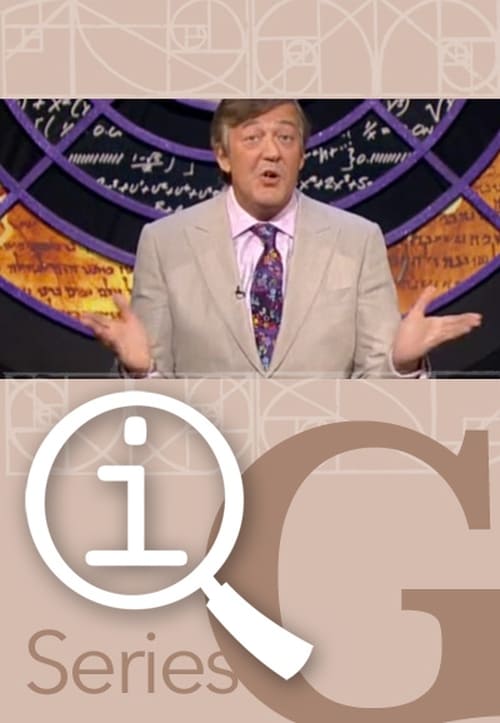 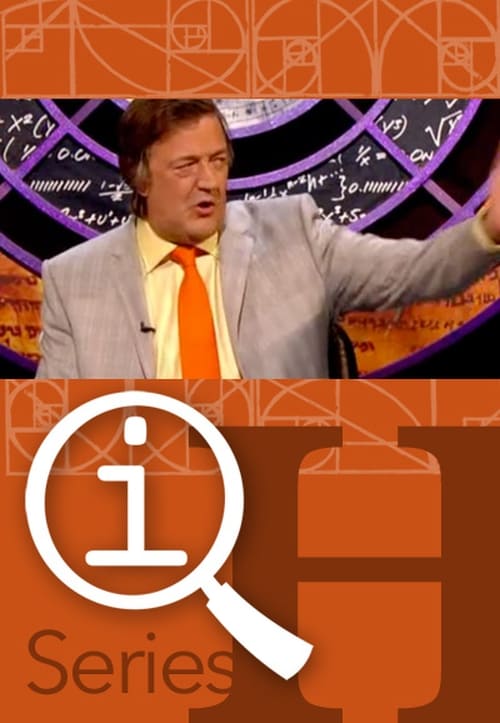 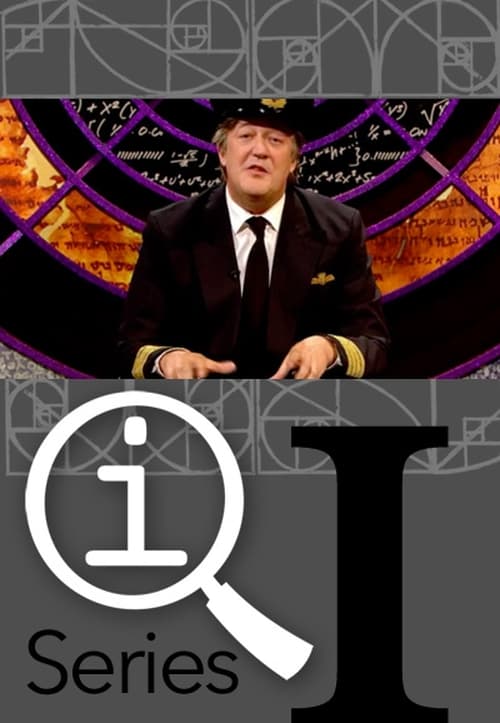 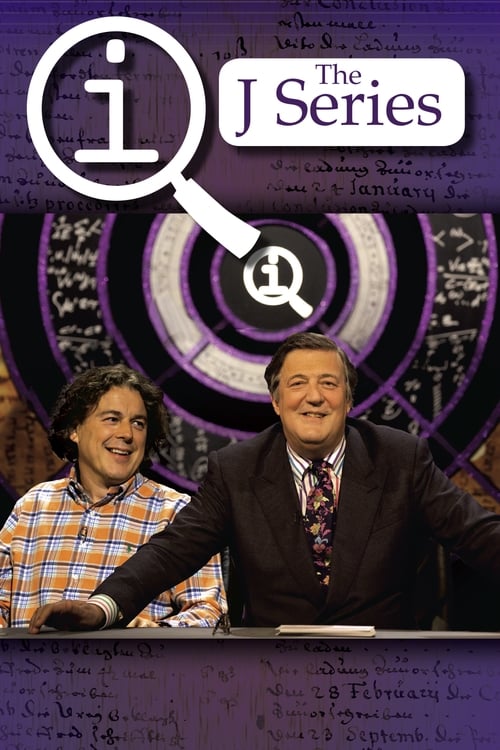 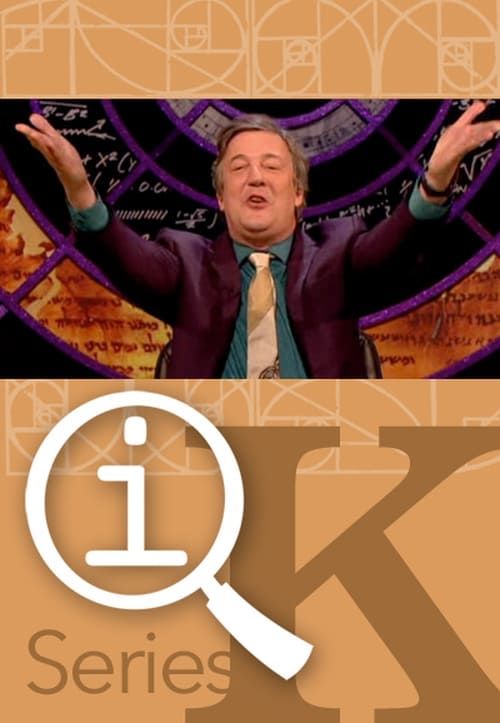 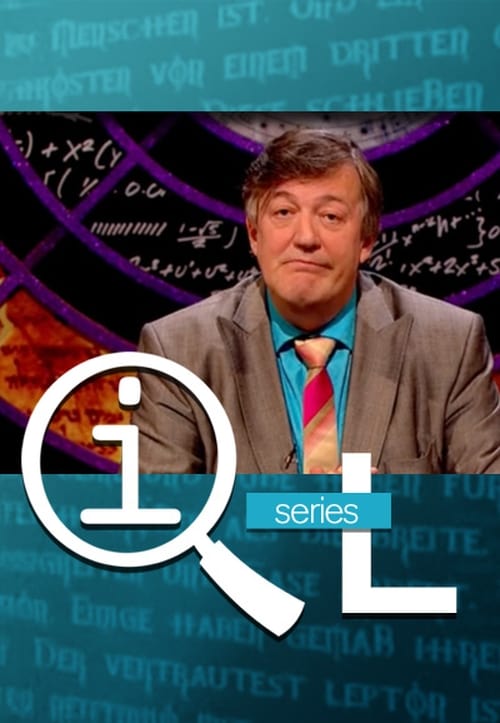 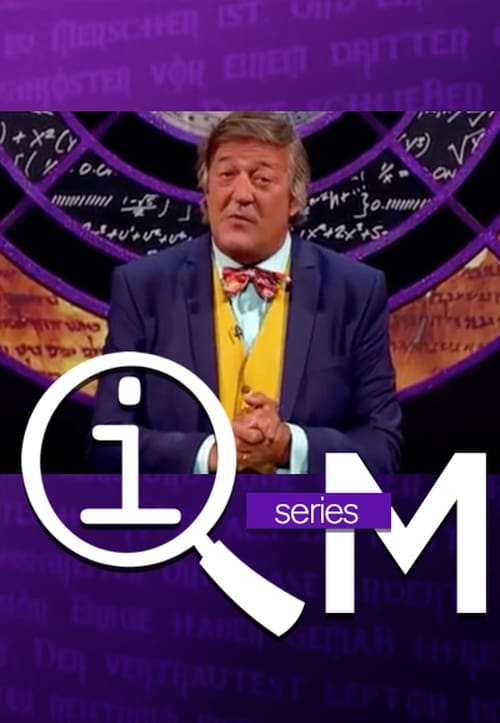 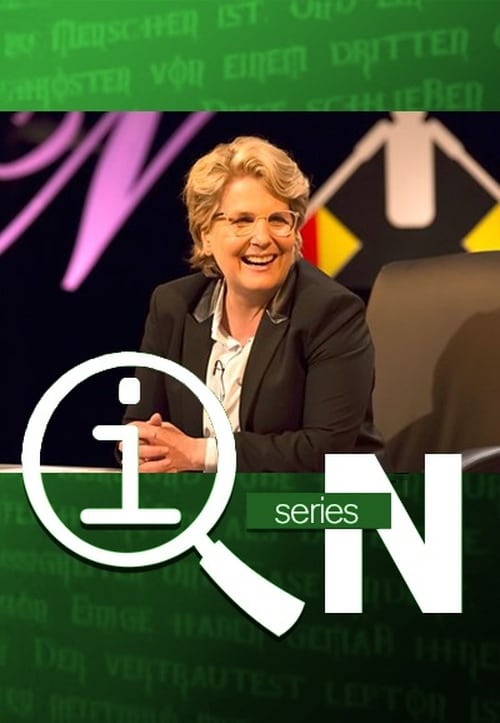 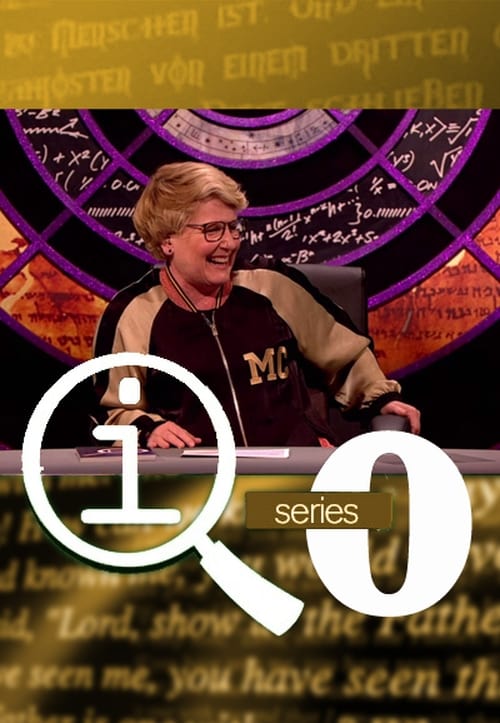 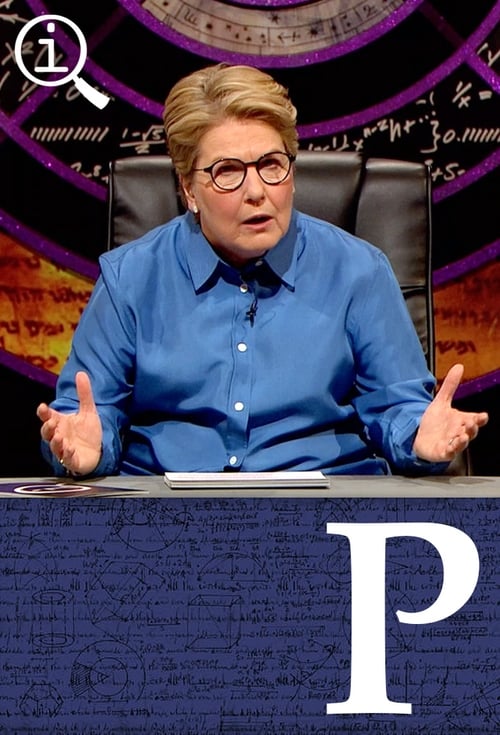 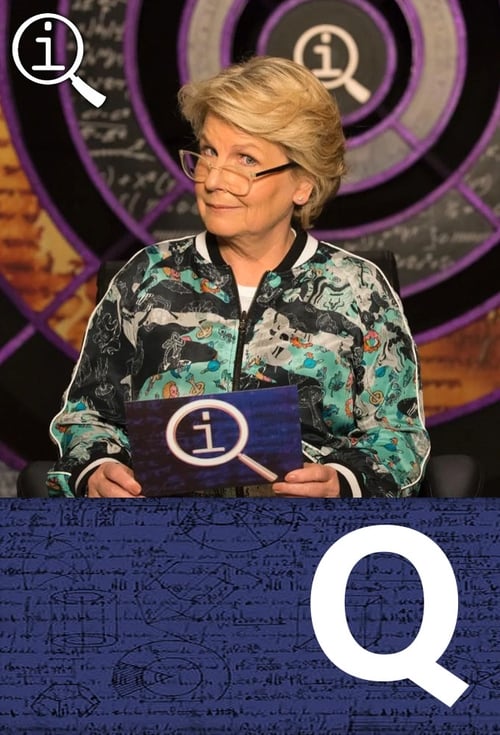 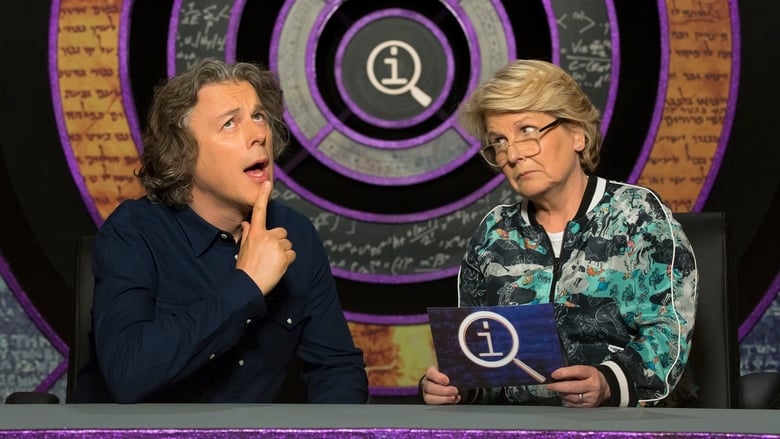 Adam Hills, one of Australia's favourite comedians and winner of Edinburgh's Best of the Fest award, is joined by two team captains, comedian and actor Alan Brough and radio breakfast announcer Myf Warhurst, as well as brave personalities who enjoy having long forgotten embarrassing stories laughed about on national television. Two teams go head to head as they sing, shout and delve deep into the recesses of their collective minds to help earn their team an extremely inglorious victory.

8 Out of 10 Cats is a British television comedy panel game produced by Zeppotron for Channel 4. It was first broadcast on 3 June 2005. The show is based on statistics and opinion polls, and draws on polls produced by a variety of organizations and new polls commissioned for the programme, carried out by company Harris Poll. The show's title is derived from a well-known advertising tagline for Whiskas cat food, which originally claimed that "8 out of 10 cats prefer Whiskas".

A League of Their Own

Two teams comprised of comedians, celebrities and sports stars compete against each other in a test of their sporting knowledge, taking place over three rounds.

8 Out of 10 Cats Does Countdown

Greg Davies is the Taskmaster, and with the help of his ever-loyal assistant Alex Horne, they will set out to test the wiles, wit, wisdom and skills of five hyper-competitive comedians. Who will be crowned the Taskmaster champion in this brand new game show?

America's favorite quiz show where contestants are presented with general knowledge clues in the form of answers, and must phrase their responses in question form.

Whose Line Is It Anyway?

The show where everything's made up and the points don't matter. Not a talk show, not a sitcom, not a game show, Whose Line Is It Anyway? is a completely unique concept to network television. Four talented actors perform completely unrehearsed skits and games in front of a studio audience. Host Drew Carey sets the scene, with contributions from the audience, but the actors rely completely on their quick wit and improvisational skills. It's genuinely improvised, so anything can happen - and often does.

Presenter Jimmy Carr oversees a panel of top-name celebrities in this year end quiz show where they compete to see who can answer the most questions correctly.

Fort Boyard is a French game show created by Jacques Antoine that was first broadcast in 1990 and is popular to this day. It has been re-made across the globe, successfully in many countries. Those include: Germany, the United Kingdom, Sweden, Norway, Canada, Ukraine, Russia, Denmark, Belgium, the Netherlands, Greece and more recently in Algeria, Poland and Finland over a 20-year period. Set and filmed on the real Fort Boyard in France, the programme appears similar to The Crystal Maze. In both programmes the contestants have to complete challenges to win prize money. However, while The Crystal Maze varies the type of games quite considerably, Fort Boyard tends to focus mainly on physical and endurance challenges. Although Fort Boyard was something of a pioneer in the area of game show fear and adventure, later programmes such as Fear Factor have pushed things even further, requiring Fort Boyard to react and adapt with new twists and games, including a couple of seasons in which the contestants spent the night in the Fort.

A group of librarians set off on adventures in an effort to save mysterious, ancient artifacts. Based on the series of "The Librarian" movies.

The outrageous comedy panel show hosted by the irrepressible Keith Lemon. Each episode sees top celebrities going head to head in a series of hilarious rounds unlike any other panel show.

Never Mind the Buzzcocks is a comedy panel game show with a pop and rock music theme. The show is infamous for its dry, sarcastic humour and scathing, provocative attacks on the pop industry.

Would I Lie to You?

A comedic panel show featuring team captains Lee Mack and David Mitchell plus two guests per side, hosted by Rob Brydon (formerly Angus Deayton). Each person must reveal embarrassing facts and outrageous lies during a series of different rounds including "Home Truths", "This Is My..." and "Quickfire Lies". It is up to the opposing team to tell tall tales from fantastic facts.

Academic quiz show where teams of students from UK universities answer questions on all manner of subjects.

A British reality television game show in which a number of contestants live in an isolated house for several weeks, trying to avoid being evicted by the public with the aim of winning a large cash prize at the end of the run.

The Chase isn’t just a quiz… it’s a race, where the players must ensure they stay one step ahead of ‘The Chaser’, a ruthless quiz genius determined to stop them winning at all costs.

Mock the Week is a British topical celebrity panel game hosted by Dara Ó Briain. The game is influenced by improvised topical stand-up comedy, with several rounds requiring players to deliver answers on unexpected subjects on the spur of the moment.

Comedian Billy Eichner, unfiltered and unapologetic, hits the streets of New York City to test unsuspecting strangers on their knowledge of music and pop culture. With microphone in hand and money in tow, Eichner gives contestants the chance to win cash by answering a series of hilarious and spontaneous questions. The catch? The final round is subjective - Don't agree with Billy? You lose.