Seventeen-year-old Stella spends most of her time in the hospital as a cystic fibrosis patient. Her life is full of routines, boundaries and self-control — all of which get put to the test when she meets Will, an impossibly charming teen who has the same illness. There's an instant flirtation, though restrictions dictate that they must maintain a safe distance between them. As their connection intensifies, so does the temptation to throw the rules out the window and embrace that attraction.
Play  Trailer

In director Baz Luhrmann's contemporary take on William Shakespeare's classic tragedy, the Montagues and Capulets have moved their ongoing feud to the sweltering suburb of Verona Beach, where Romeo and Juliet fall in love and secretly wed. Though the film is visually modern, the bard's dialogue remains.

Two couples disintegrate when they begin destructive adulterous affairs with each other.

A Star Is Born

Seasoned musician Jackson Maine discovers — and falls in love with — struggling artist Ally. She has just about given up on her dream to make it big as a singer — until Jack coaxes her into the spotlight. But even as Ally's career takes off, the personal side of their relationship is breaking down, as Jack fights an ongoing battle with his own internal demons.

Two modern-day cowboys meet on a shepherding job in the summer of '63, the two share a raw and powerful summer together that turns into a lifelong relationship conflicting with the lives they are supposed to live.

The Fault in Our Stars

Despite the tumor-shrinking medical miracle that has bought her a few years, Hazel has never been anything but terminal, her final chapter inscribed upon diagnosis. But when a patient named Augustus Waters suddenly appears at Cancer Kid Support Group, Hazel's story is about to be completely rewritten.

My Days of Mercy

The daughter of a man on death row falls in love with a woman on the opposing side of her family's political cause.

A poor French teenage girl engages in an illicit affair with a wealthy Chinese heir in 1920s Saigon. For the first time in her young life she has control, and she wields it deftly over her besotted lover throughout a series of clandestine meetings and torrid encounters.

Mia Thermopolis is now a college graduate and on her way to Genovia to take up her duties as princess. Her best friend Lilly also joins her for the summer. Mia continues her 'princess lessons'- riding horses side-saddle, archery, and other royal. But her complicated life is turned upside down once again when she not only learns that she is to take the crown as queen earlier than expected...

When Bella Swan moves to a small town in the Pacific Northwest to live with her father, she meets the reclusive Edward Cullen, a mysterious classmate who reveals himself to be a 108-year-old vampire. Despite Edward's repeated cautions, Bella can't help but fall in love with him, a fatal move that endangers her own life when a coven of bloodsuckers try to challenge the Cullen clan.

101-year-old Rose DeWitt Bukater tells the story of her life aboard the Titanic, 84 years later. A young Rose boards the ship with her mother and fiancé. Meanwhile, Jack Dawson and Fabrizio De Rossi win third-class tickets aboard the ship. Rose tells the whole story from Titanic's departure through to its death—on its first and last voyage—on April 15, 1912.

High schoolers Mitsuha and Taki are complete strangers living separate lives. But one night, they suddenly switch places. Mitsuha wakes up in Taki’s body, and he in hers. This bizarre occurrence continues to happen randomly, and the two must adjust their lives around each other.

A romantic comedy about a family traveling to the French capital for business. The party includes a young engaged couple forced to confront the illusion that a life different from their own is better.

Tom and Hannah have been platonic friends for 10 years. He's a serial dater, while she wants marriage but hasn't found Mr. Right. Just as Tom is starting to think that he is relationship material after all, Hannah gets engaged. When she asks Tom to be her 'maid' of honor, he reluctantly agrees just so he can attempt to stop the wedding and woo her.

A version of Shakespeare's play, set in the world of warring indoor and outdoor gnomes. Garden gnomes Gnomeo and Juliet have as many obstacles to overcome as their quasi namesakes when they are caught up in a feud between neighbors. But with plastic pink flamingos and lawnmower races in the mix, can this young couple find lasting happiness?

Gru is recruited by the Anti-Villain League to help deal with a powerful new super criminal.

This colorful adventure tells the story of an impetuous mermaid princess named Ariel who falls in love with the very human Prince Eric and puts everything on the line for the chance to be with him. Memorable songs and characters -- including the villainous sea witch Ursula.

To inherit her father's company, socialite Ellen must first visit his small hometown, where she learns the value of hard work and helping others. 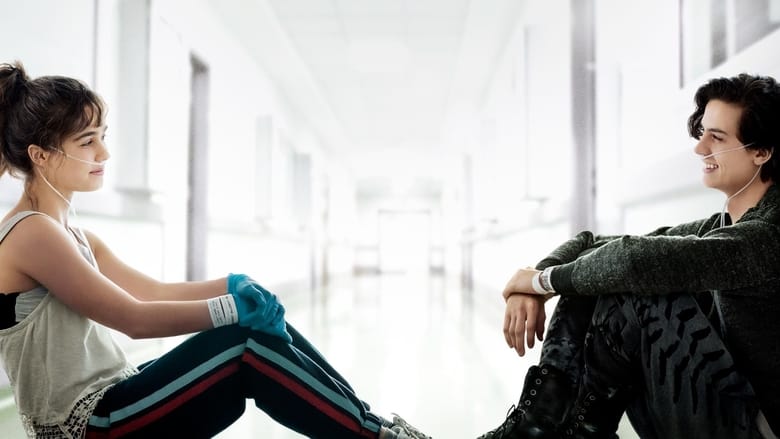